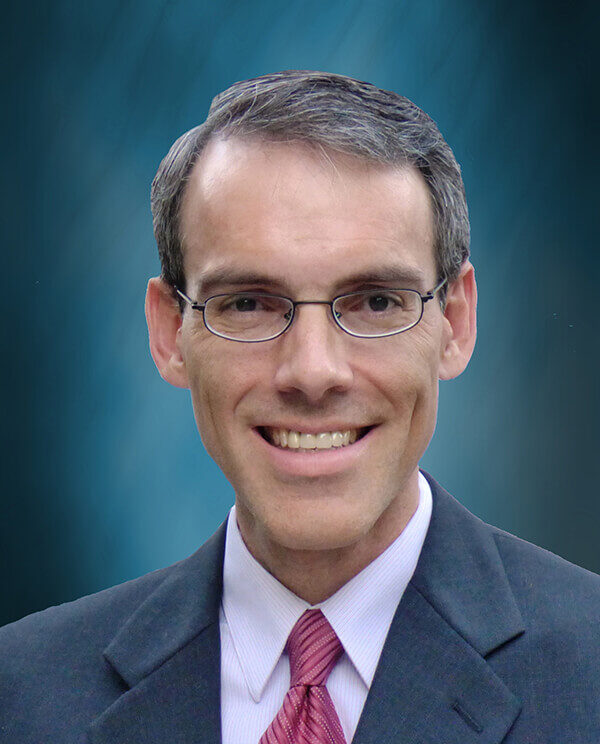 Randy joined Lee Engineering in 2016 and has over 30 years of traffic engineering experience, including about 20 years in the public sector.  Randy formerly served as Regional Traffic Engineer for the Virginia Department of Transportation, managing streets and traffic in the Northern Virginia suburbs of Washington, D.C.  Earlier in his career Randy managed the Neighborhood Traffic Management Program at the City of Phoenix, working with hundreds of neighborhoods to build consensus for neighborhood traffic calming.  Randy is also a veteran of the Arizona DOT.  He has bachelor’s and master’s degrees in Civil Engineering from Arizona State University.

Randy is an expert on “road diets”—projects to repurpose unnecessary travel lanes as more productive uses.  He implemented about 20 road diets in Virginia and has contributed his expertise to several national publications.  Randy is a member of the Institute of Transportation Engineers, the Association of Pedestrian and Bicycle Professionals, and the National Committee on Uniform Traffic Control Devices.

In his spare time, Randy and his wife enjoy exploring the many intricacies of the Phoenix area by bicycle.

Send Me A Message